Essential skills to grow your career in the 2020’s 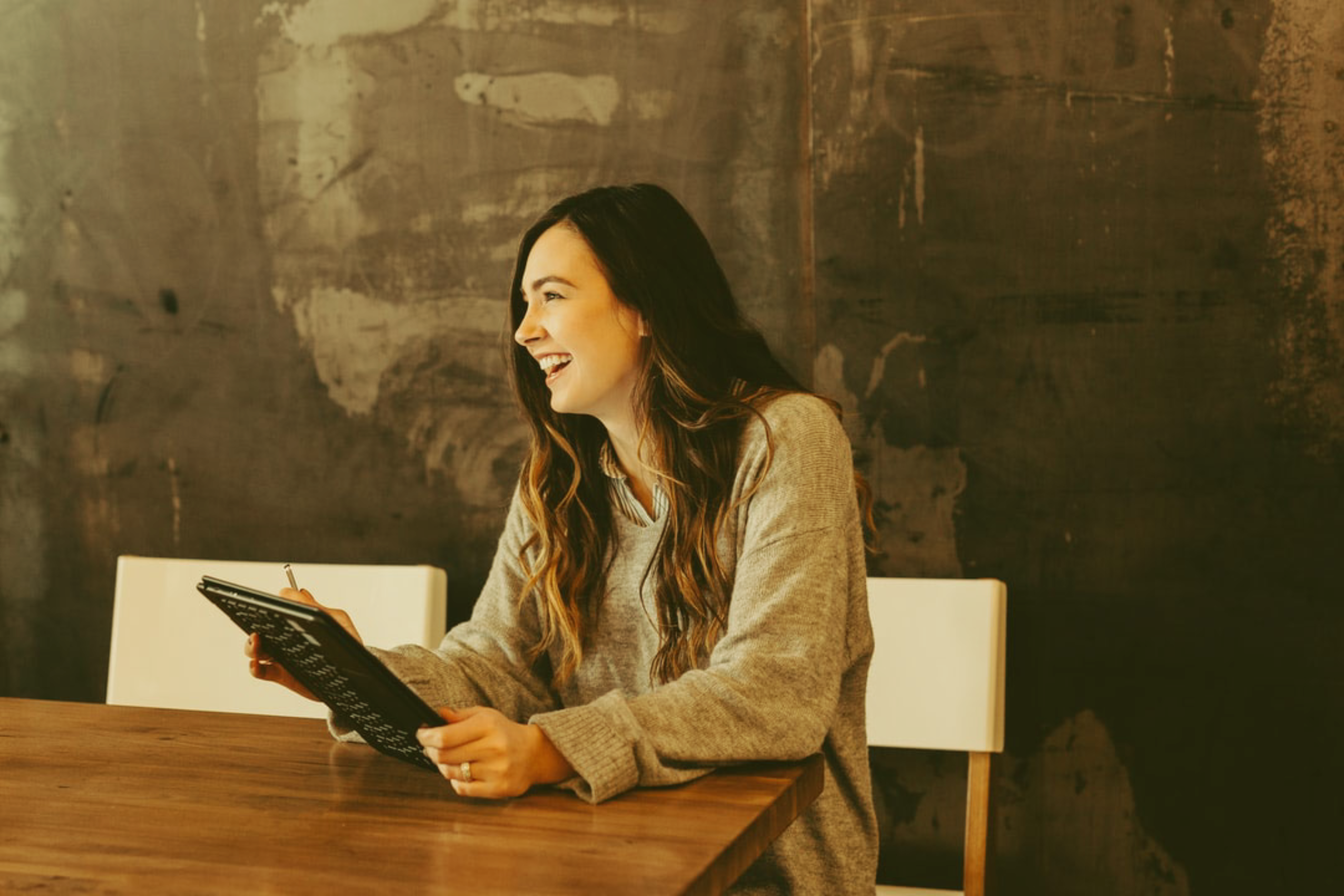 As the pace of digital transformation in the workplace accelerates, the next decade will pose challenges for actuaries and the general workforce, as they are pushed more quickly into different types of jobs and teams.

Skill demands are changing so rapidly, say futurists, that even when a company lays out what it requires now, by the end of the 2020s that will look very different.

Jason Wingard, dean of Columbia University School of Professional Studies, believes some skills will not be relevant. “You are going to have to look at the market and keep abreast of what are transferable skills,” he says. “You will need to measure yourself against that and ask yourself, ‘Do you have what it takes to be competitive?’”

So, what are the five essential skills that workers will need to navigate a changing work environment — and flourish in the next decade?

As the gig economy grows, more organisations will hedge their bets on hiring contract workers. These contractors will need to adapt quickly to a company’s culture and be flexible and resilient.

“Adaptability stands out as the most relevant skill for the 2020s,” says Mr Wingard, who carries out research on leadership development, organisational strategy and the future of work.

“The baby boomers and Generation X are not that flexible generally speaking,” he says. They have often had the same job for a long time and want change to be incremental, while younger millennials and Gen Z expect not to stay in a role for too long.

Sue Llewellyn, a UK-based social media consultant, agrees that millennials do not see change as an ordeal but an opportunity. However, all is not lost for older generations as they can upskill.

“You need a personal growth mindset and [to] be a self-starter,” she says. “Think about what you want out of life and make a small change. Before you know it, you have made a big change. People don’t realise that the only constant in life is change and nothing stays the same.”

Creativity will become one of the most in-demand skills and will cut across many sectors, from Insurance to transport. Companies will look for people who can work with technology and make the best use of their creativity, even working alongside a “cobot” — collaborative robots that work with humans on tasks. Demand for cobots is expected to grow extremely quickly in the next decade.

“Creativity is always highly prized. Distil it into your own strategy. . . This should also make you helpful to your company,” says Mr Wingard.

So-called “soft skills”, such as collaboration and active listening — making a conscious effort to concentrate on what is being said, and also focusing on the speaker’s body language and other cues — will become more valuable.

People who have expertise in interpersonal skills and who are empathetic will be in demand in transforming workplaces.

Coaching and mentoring will also become a core part of managing changing teams effectively. “Employers are looking for high emotional intelligence — the ability to communicate and collaborate,” says Ms Llewellyn.

Staff who can adapt their expertise to what companies need will also be able to move in and out of groups easily, says Rob Cross, professor of global leadership at Babson College, Massachusetts.

“It typically takes three to five years to be a high performer. But if you can go with the flow, ask questions and get legitimacy, it can take you nine months to become a high performer,” he says.

And when employees demonstrate high performance, their value to a company will increase.

We may already feel we are being bombarded with different versions of software and new programs. It will be those who can learn to “swim in the ocean of it” who will thrive, says Jerome Glenn, executive director of the Millennium Project, a global think-tank of futurists, scientists, business partners and policymakers.

People are going to have to know the difference between virtual reality, augmented intelligence — such as implants to supercharge your brain — and artificial intelligence, as well as how to use them, he says.

Someone who can develop an AI app, for example, will be able to do more business worldwide. “By 2025, how is a person going to make a living without tech? You can’t get away from it,” he says.

Employees will need to improve how they take care of their professional brand online because it will become increasingly competitive to stand out in the digital marketplace, especially if people no longer meet regularly.

“You will not only need to develop yourself but you will need to . . . let people know you have those skills and showcase yourself,” says Mr Wingard.

Having a network of influential people will help you. A mentor in particular can allow you to build an internal brand with a company because people tend to advance in their careers if hiring managers can see their skill sets.

“You need a personal board of directors of say eight to 10 people — some senior and others less so — to help you progress,” he says.

For those in the creative industries, there will be more opportunities to turn their lives into a brand, with the chance to make money from people following their experiences. “You will be asking, ‘How do I make a living being me and who in the world will pay for that?’” says Mr Glenn. “And you won’t need that many people to be interested in you in order to make a living from it.”

This article first appeared in the FT.